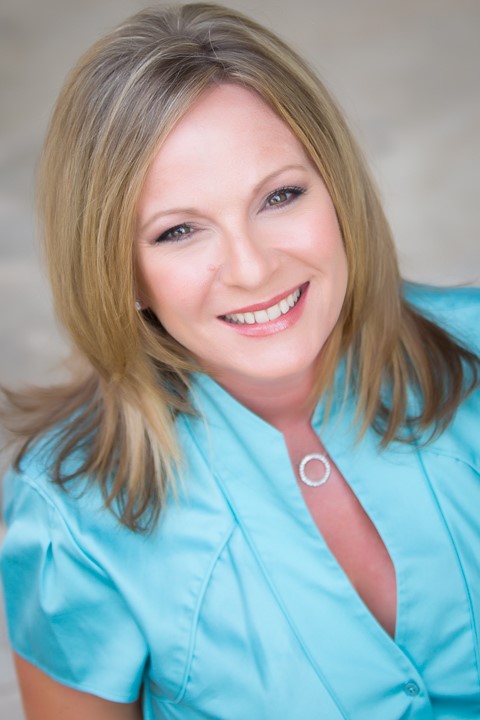 “The survivors and advocates I’ve worked with during my time at Komen have greatly influenced me, and I am honored to serve and lead our team forward as Executive Director,” said O’Deens. “The work being done by our staff, volunteers, and partners is critical and lifesaving. I’m very motivated by all the opportunities in front of us as we work together to deliver our mission to the Greater Central and East Texas region.”

O’Deens is focused on connecting and empowering work teams, stakeholders, and organizations. She believes strongly in Komen’s foundation of grassroots activism to elevate and expand Komen’s contributions as a thought leader, impact maker, and critical catalyst of breast cancer initiatives.
“I’m looking forward to developing new opportunities for engagement and empowering our stakeholders to join us in building pathways for Komen that will allow us to continue to deliver on our promise now and in the future,” added O’Deens.

O’Deens joined Komen in 2010 and most recently served as VP of Operations and Walk Director for Komen Austin and Komen Greater CETX. Prior to that she spent 10 years working in sales and marketing for a Fortune 200 company.

“The Board is excited that the leadership of the Affiliate is in the hands of a long-time and passionate crusader for those affected by breast cancer,” said Board President Scott O’Brien. “With Jeannine’s long and successful history, as well as her creativity and ability to bring people together, we knew without question she is the catalyst needed to help lead us into this new decade.”

One year ago, Komen Greater CETX formed as the result of a merger between Komen Austin and Komen East Central Texas, both of which had been in operation since 1999. The newly expanded Affiliate serves 58 counties, or nearly 5 million people, and maintains offices in Austin, Tyler, and Waco. Komen Greater CETX has invested more than $18 million in community breast health programs in Central and East Texas and has contributed to the $1 billion that Komen has invested globally in research. In April, the Affiliate will announce which Texas organizations have received funding in its first full grant cycle as Komen Greater CETX.