You are here: Home » WHY WACO WALKS | DJ Kimmy K 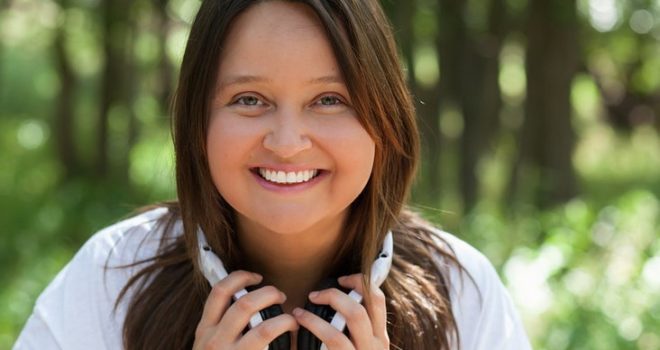 “Everything has to be positive or I won’t play it.”

At the Waco MORE THAN PINK Walk, attendees can expect to be met with encouragement everywhere they turn⁠—including from the DJ.

Meet DJ Kimmy K, who will bring an uplifting soundtrack to the Waco MORE THAN PINK Walk.

As a woman in a male-dominated industry, DJ Kimmy K knows what it is like to push through adversity and never give up hope. She wants to bring this spirit to each survivor, fighter, thriver and supporter at the Walk.

She holds true to her convictions, keeping the music in her sets entirely family-friendly. “That’s where I stand apart,” she says.

This approach has paid off for DJ Kimmy K, who went from sleeping on a cot at the Miami radio station where she originally worked to being hired as Walt Disney World’s first female DJ. Since then, she has performed for high-profile organizations such as Facebook, Nike, Teen Vogue, and Austin City Limits.

She wants to make sure that everyone leaves the event inspired no matter what stage of life they are in. “My music is universal,” she says. “It’s like a smile.”